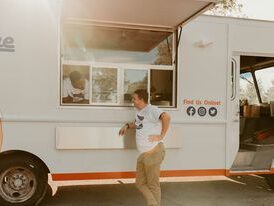 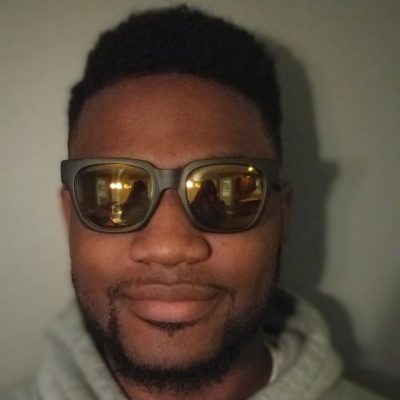 Garrett Hudson is one half of the Taste Buds duo. The concept for Taste Buds began simmering in Garrett’s brain as he enjoyed the monthly tradition of comfort food Fridays with friends. As he explored various dishes, discussing flavor combinations and organic ingredients around the table, his passion for cooking grew (and so did his skills in the kitchen). Garrett is a self-professed foodie who is entirely self-taught. He is drawn to the inventive, creative nature of cooking. Fueled by a smidge of a competitive streak, Garrett took his culinary creations to competitions, winning three straight first-place finishes at Green Egg events. He decided to team up with Mike to share those creations with the community. As Taste Buds, the two foodie friends take treasured family recipes like barbecue, wings, and soul food and turn them into one-of-a-kind, mouthwatering dishes. 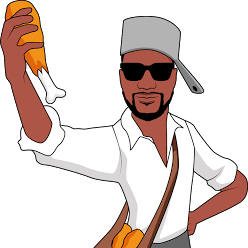 The waffle to Garrett’s chicken, Mike Erdei is the other half of the Taste Buds duo. Mike’s cooking journey began with Garrett, as the two started collaborating in the kitchen, cooking up new ideas and fresh takes on old classics for food competitions. It was during these competitions Mike realized his passion for cooking and seeing others share the experience good, flavorful food with their buds. Through the partnership of Taste Buds, he is excited to refine his cooking techniques, whipping up more deliciousness to share with the community. 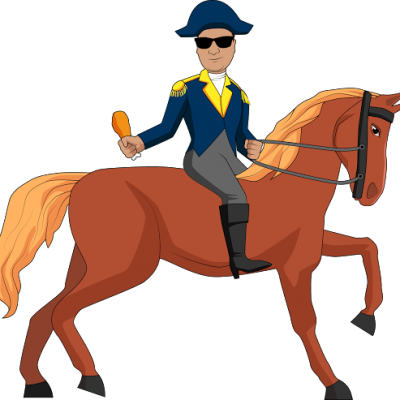